SOKOLA was founded by Mrs. Butet Manurung and Mrs. Indit, both were students and activist for Human culture.  Sokola (from the word Sekolah or school) was created to help & educate the native tribes & community in Jambi (South Sumatera island) it was founded by Mrs. Butet Manurung simply to help the native jungle community to read and write since the children have had no formal school education, but they needed these basic skills of read and write to better prepare themselves in facing their rapidly changing environment, daily life and society. Mrs. Butet Manurung was featured in CNN magazine for her SOKOLA Rimba (jungle school), she was also Asia 21 Fellow of Asia Society NY organization. To support SOKOLA Program Kinar Pustaka Foundation provided an office & administration space and some office equipment for SOKOLA team to better administer and manage their jungle school program.  Our main objective was to secure their activities and progress record and documentation and to preserve it for the future SOKOLA team, we also intend to provide a recruitment and discussions space for Sokola team.

Kinar Foundation work in partnership with SOKOLA to develop the SOKOLA Wailago school and community program in 2005, located in Wailago island, the largest island in Nusa Tengara Timur (NTT). The study showed there was a devastating tsunami that hits Wailago in 1992 which destroyed the only primary school on the island. In 2000 there was a massive landslide which destroyed many homes. As the result 90% of the community there was illeterate. 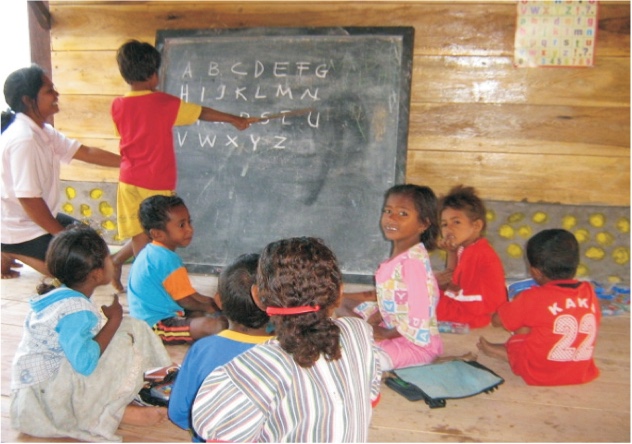 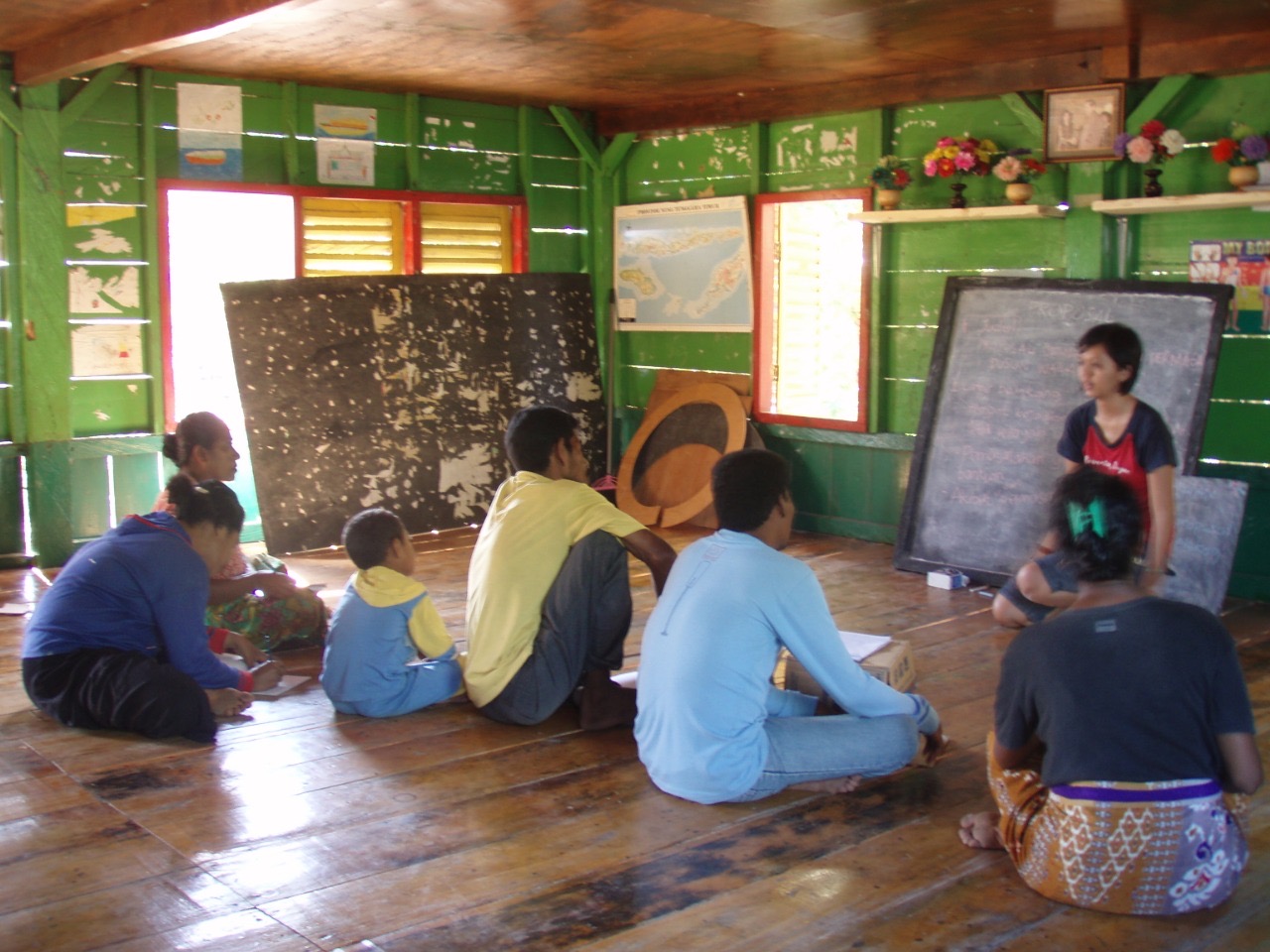 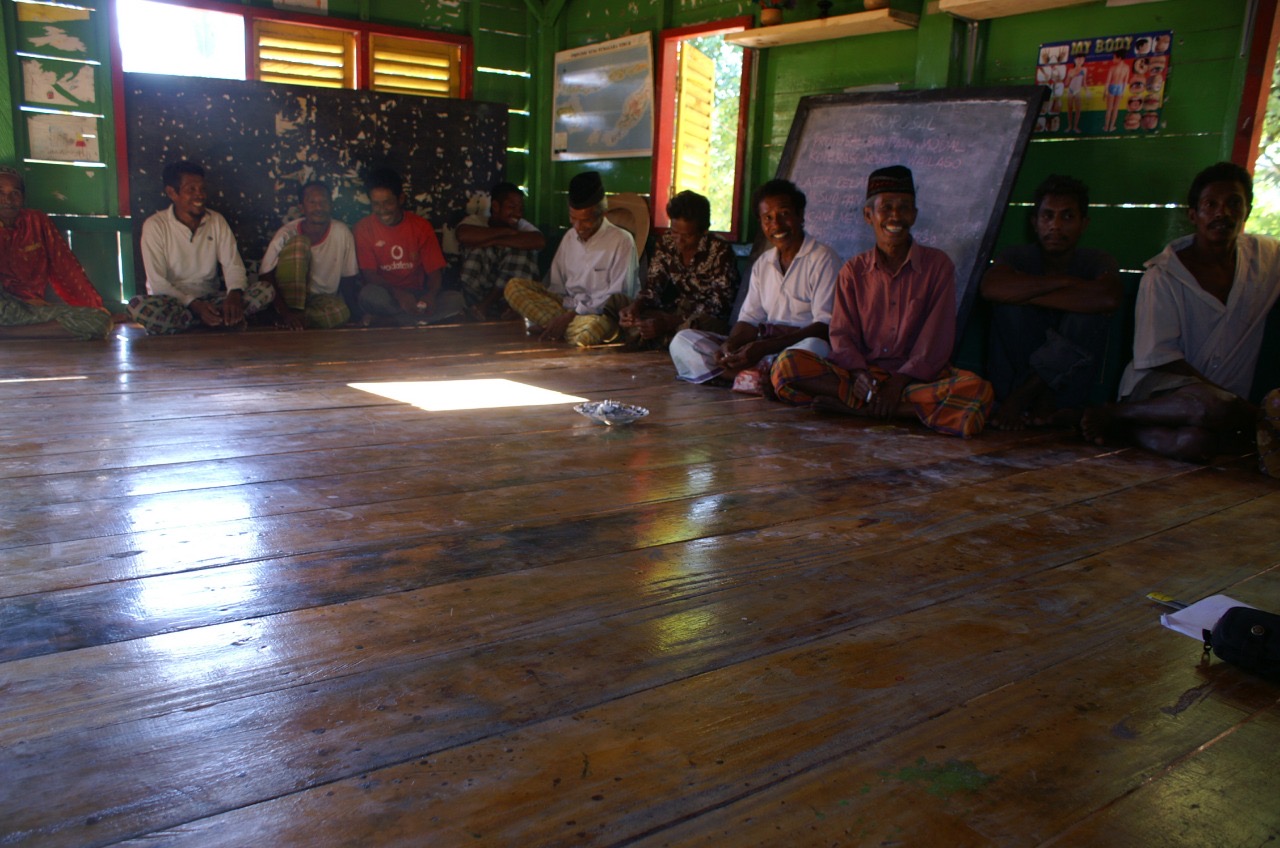