Since created, Fielders Basketball Team has earned its dominant performance and respect within the Amateur Basketball community in DKI Jakarta. 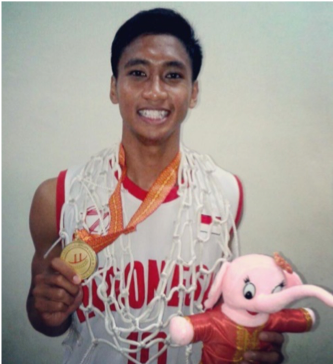 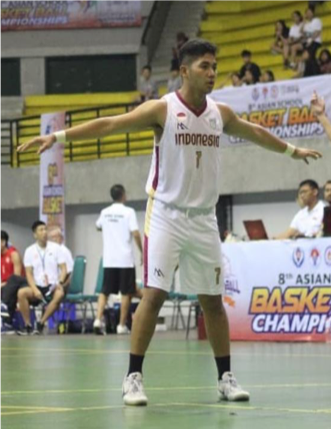 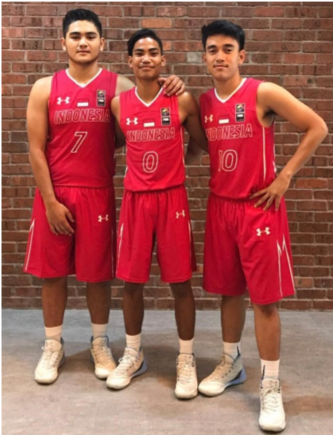 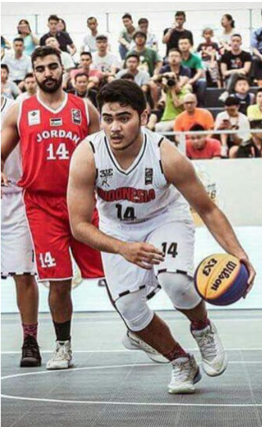 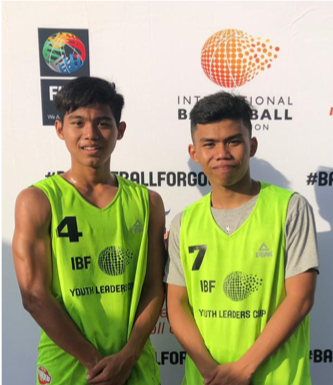 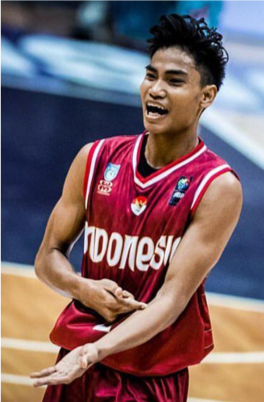